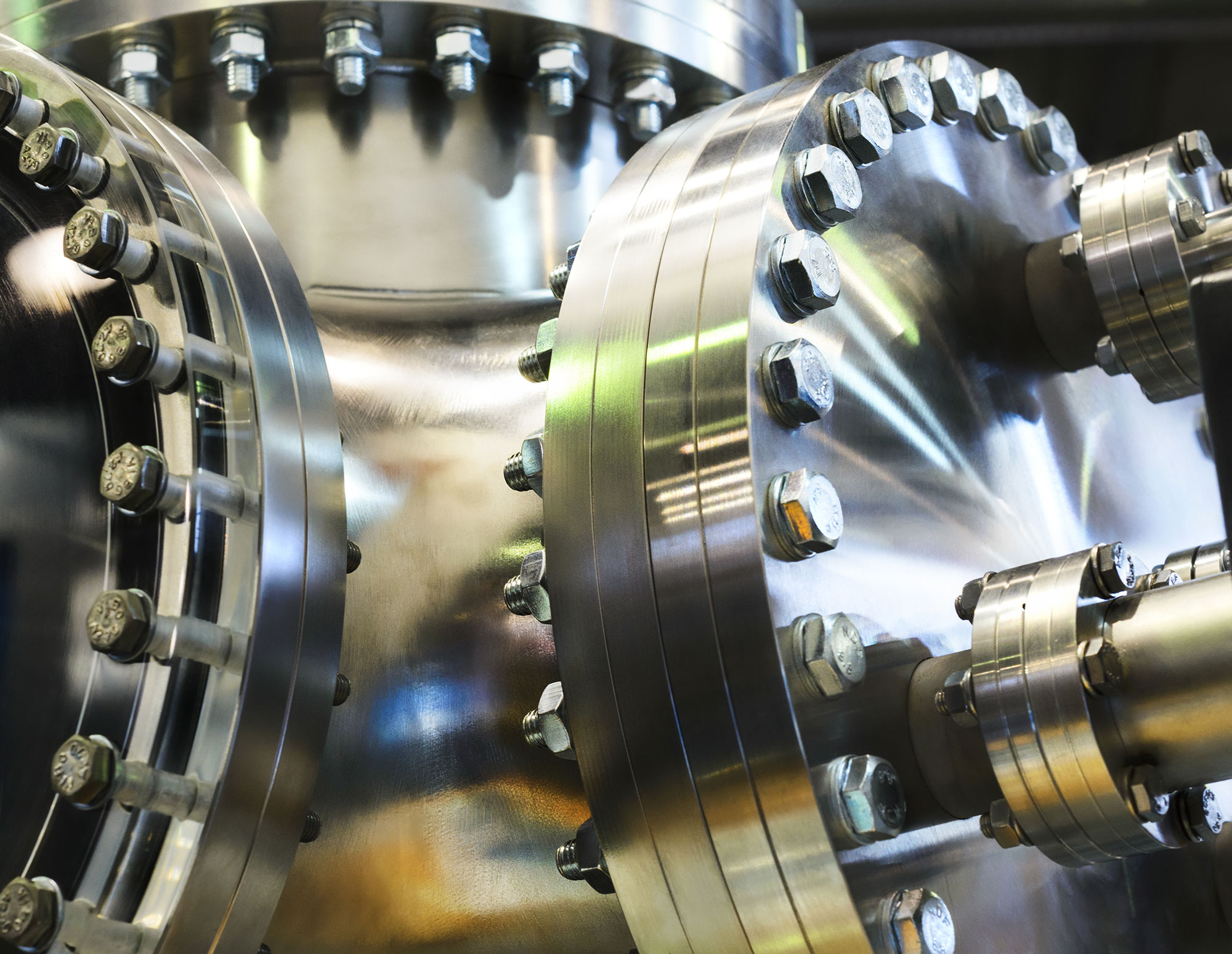 Whoever has ever wanted to size a screw must have met the term VDI, which is the association of German engineers (Verein Deutscher Ingenieure) and their guidelines for sizing bolted joints is the VDI2230. It is not just an enjoyable read, but it is worth taking the trouble and solving some sample exercises from it. We did it with the crank of an internal combustion engine, what’s more, in parallel we analysed it also using FE, because we were interested how simulation and analytical results correlate. In our experience, the simplified analytical method works well in the case of the complex geometry of a bolted screw as well. The load diagrams of the joint determined in analytical way and using FE technique as well as the changes in the graphs due to external loading were similar to each other. Our blog post about the joint diagram can be found here. Please note that in the fatigue of the bolting the stress amplitude, caused by the cyclic external load, is of vital importance. Although on the joint diagram the FEM and analytical results seem to be almost the same, the fatigue causing stress amplitude in simulation can differ with 100% from the result calculated on paper. We could decide which method provides more reliable estimation after series of experiments. The engineer’s intuition tells us that the simulation is the closest to the real practice. 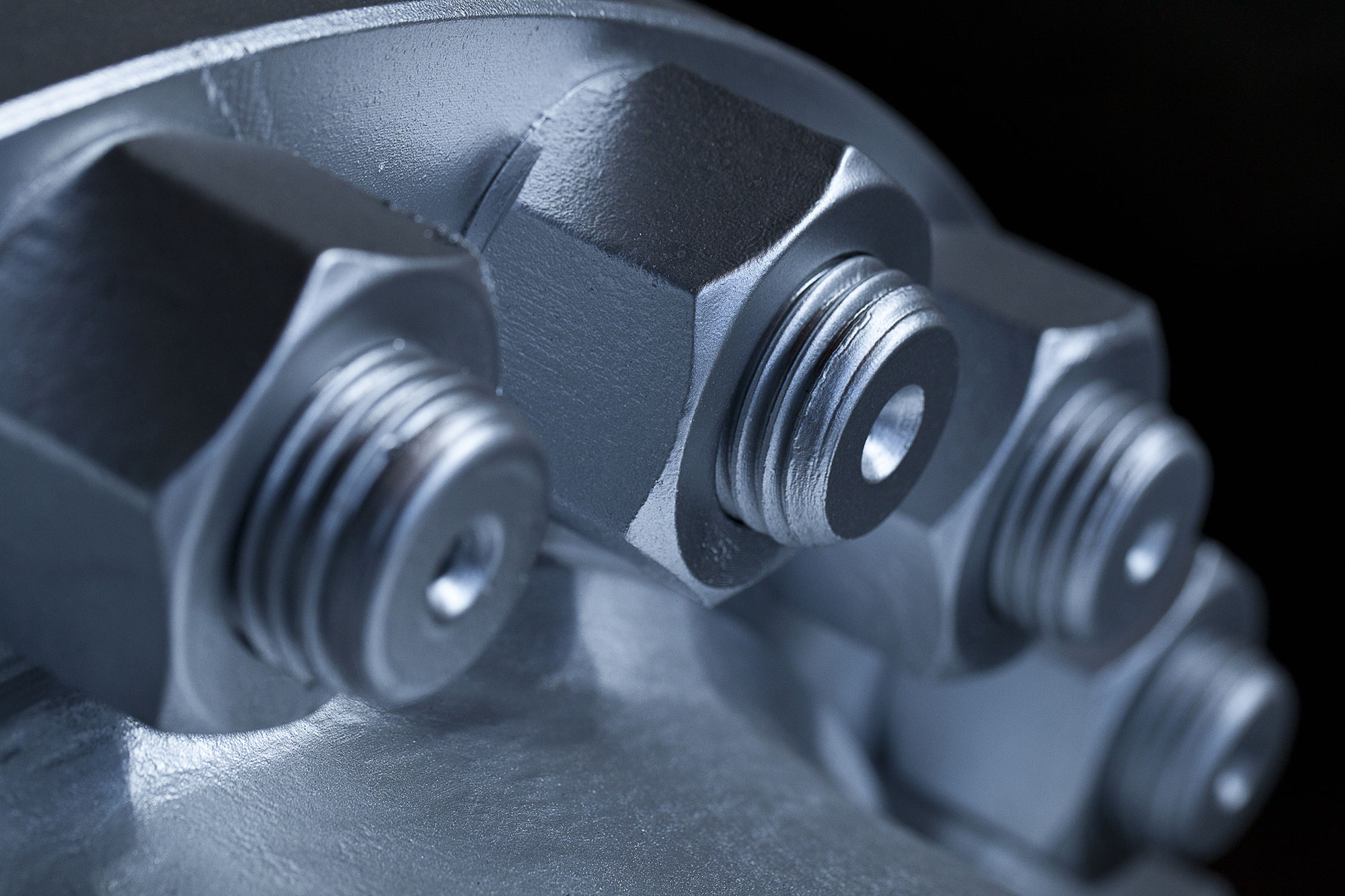 One of the most exciting graphs in the engineering. It shows at the same time the compression of the clamped elements and the elongation of the screw, shifting them on the horizontal axis so that they cross each other at maximum pre-load. Supposing that due to external load the screw and the compressed elements share this load in the same proportion, as much the elongation of the screw grows as much the compression of clamped elements decreases (into minus). It is easy to illustrate the effect of the external load on the joint by the elongation of the line in the diagram which represents the compliance of the screw. The cyclicality of the external load causes repetitive stress and strain. It can be easily accepted that it is essential to define the exact stiffness and resilience of the screw and the compressed elements to be able to calculate the exact impact of the stress/fatigue load. Since the amplitude that we are looking for is only a small part of the pretension force, only a small change in the applied parameters can have a huge impact on the screw’s estimated strength. It can be seen in the case of finite element simulations as well that a small change of the iteration interval is enough to calculate a different lifespan to the same bolt on the same model, with the same load. One of the reasons is friction, which you can read about here. Considerable experience is necessary to conduct reliable analytical calculations and FE simulations on bolted joints. 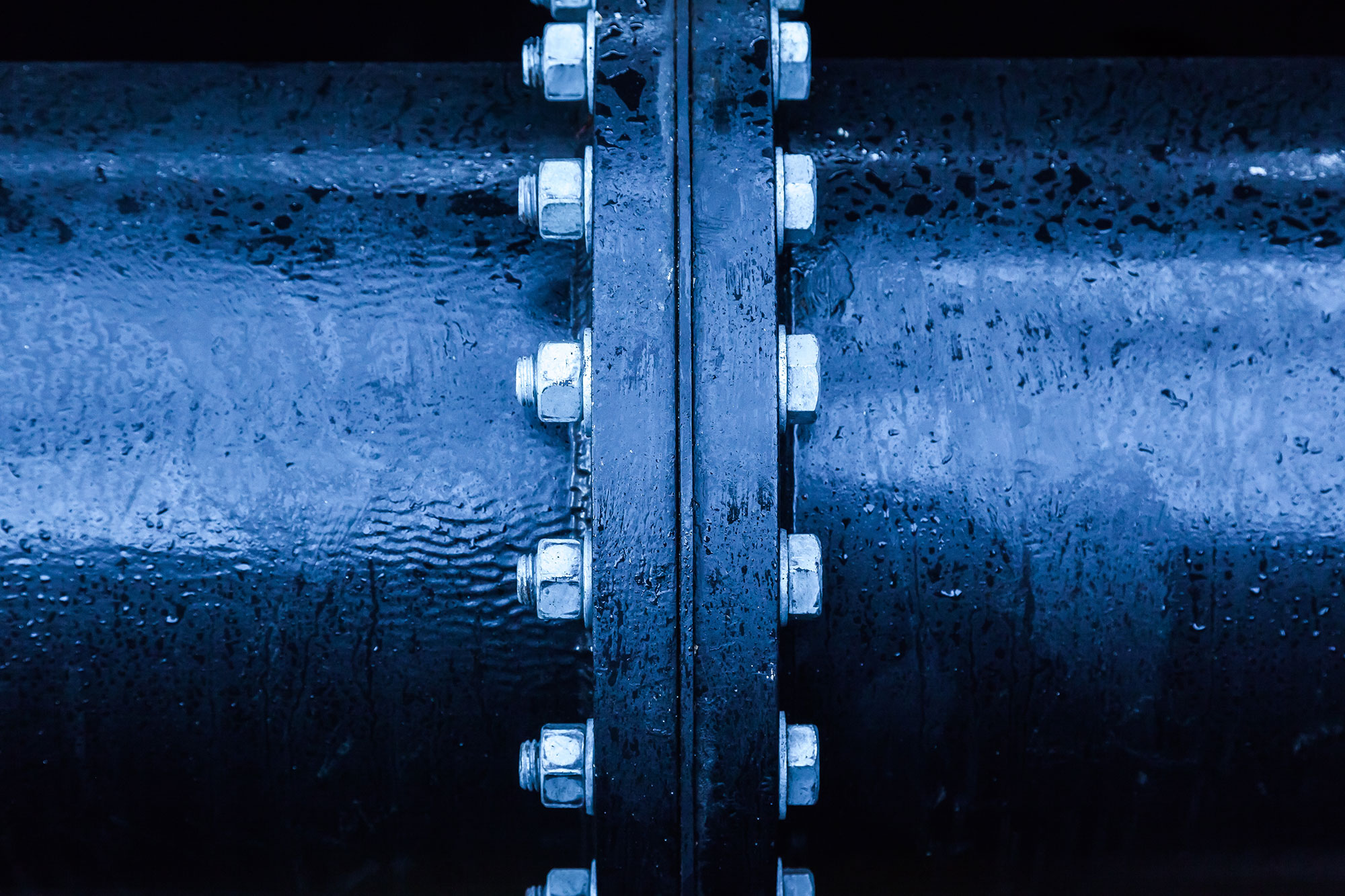 The bolted joint is a force-locking joint type, and this is why we like it so much, it is releasable, reusable within its lifespan, robust, and easy to use. Unfortunately, it is also the force- locking itself, which causes the most challenges. In the case of force-locking binding the friction force ensures the self-locking. The friction, however, can cause some problems in practice. From engineering point of view the most problematic characteristic of friction is its non-permanent value (coefficient of friction). In addition to this, in engineering we can calculate mostly with the Coulomb friction model, which means that we cannot define the exact range of the slip, when the sliding appears at the interface. We can only estimate the range of this slip. Moreover, the size of this range depends on the coefficient of the friction. The higher the friction coefficient, the wider the range is, and the higher extremes we have to consider. Of course we have the same problem when realizing the tightening of the bolts during bolt mounting. In the calculations the different bolt tightening tools are considered with different parameters standing for the uncertainties of the special tools and methods (wrench, manual torque wrench, pneumatic torque wrench, tightening for angle, etc…) If the coefficient of friction is high it can be problematic, because it means a significant torque will appear in the bolt limiting the applicable pretension force. See the diagram below. Defining the impact of the friction using the finite element method is not obvious at all (here you can find the relevant blog post). 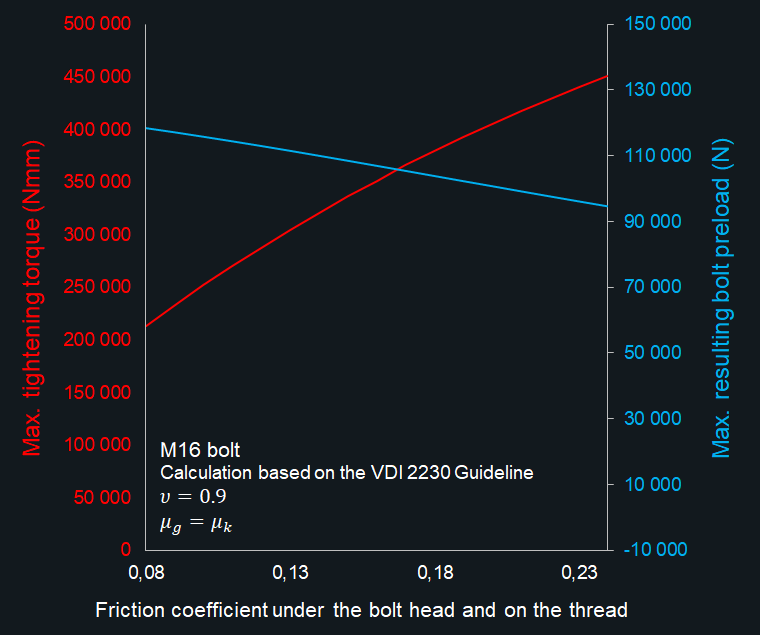 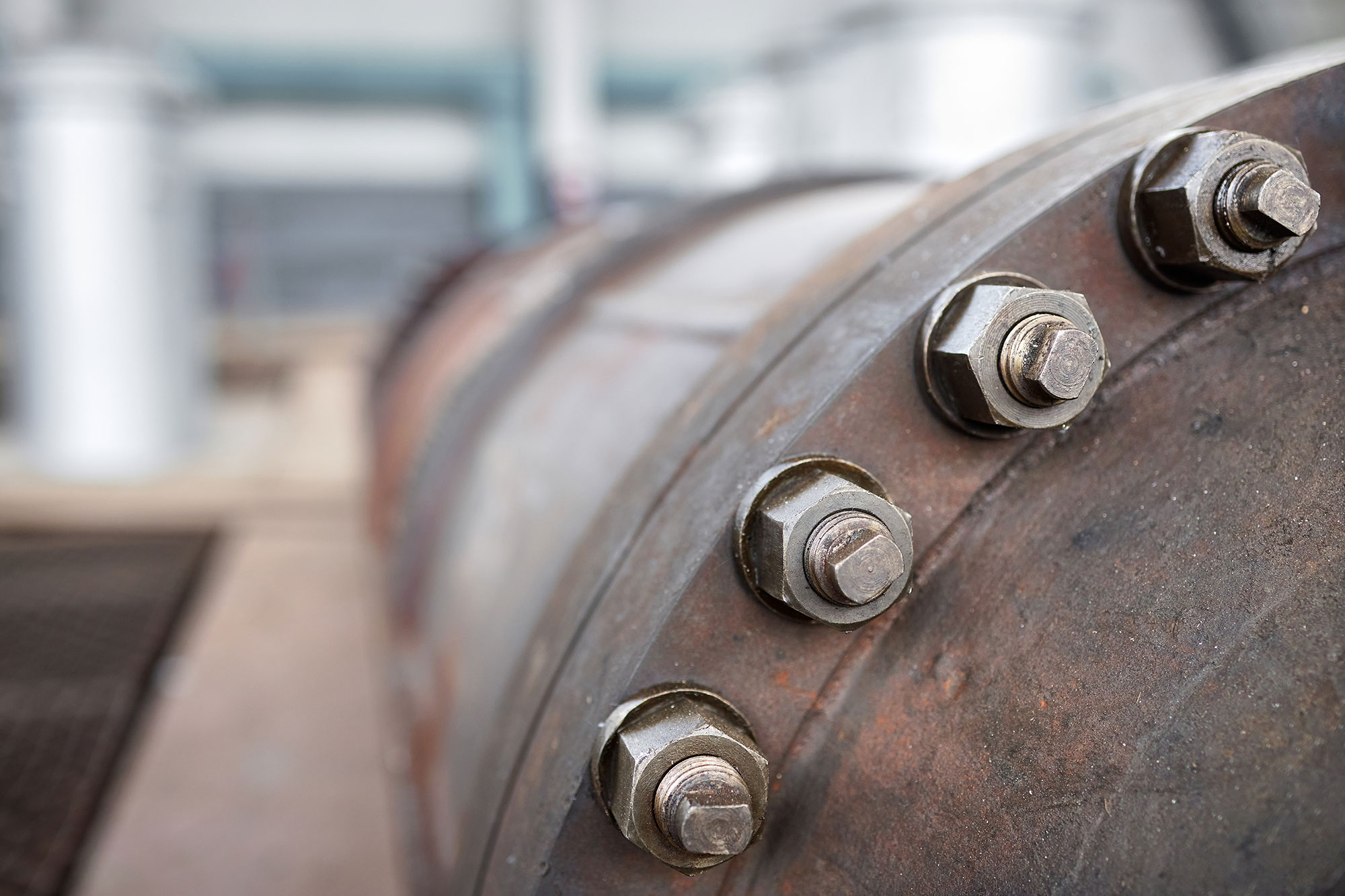 One of the most popular machine elements, in terms of its operational background, it is a simple slope. Most of the machines contain it, everybody uses it. Even though no other joint type has been researched so widely, engineers can only estimate the performance of a bolted joint, due to-among others- the endless number of practical, non-textbook cases such as: bolts stressed to the yield point, pretension in aluminium, setting on paint films, etc. When we analyse the strength of the bolting, we have to take into consideration more parameters at the same time, and it is not easy to find our way among the relevant standards, recommendations and dimensioning specifications (e.g. VDI2230 see our later blog posts) in light of the field experiences. Finite element analysis is not always necessary to assess a bolt connection, but it might be helpful to define the loading of the bolt and estimate its safety and utility. In the following posts we discuss some topics about bolted joints and highlight some factors, which define (being unclear to most of us) the behaviour of a certain joint. 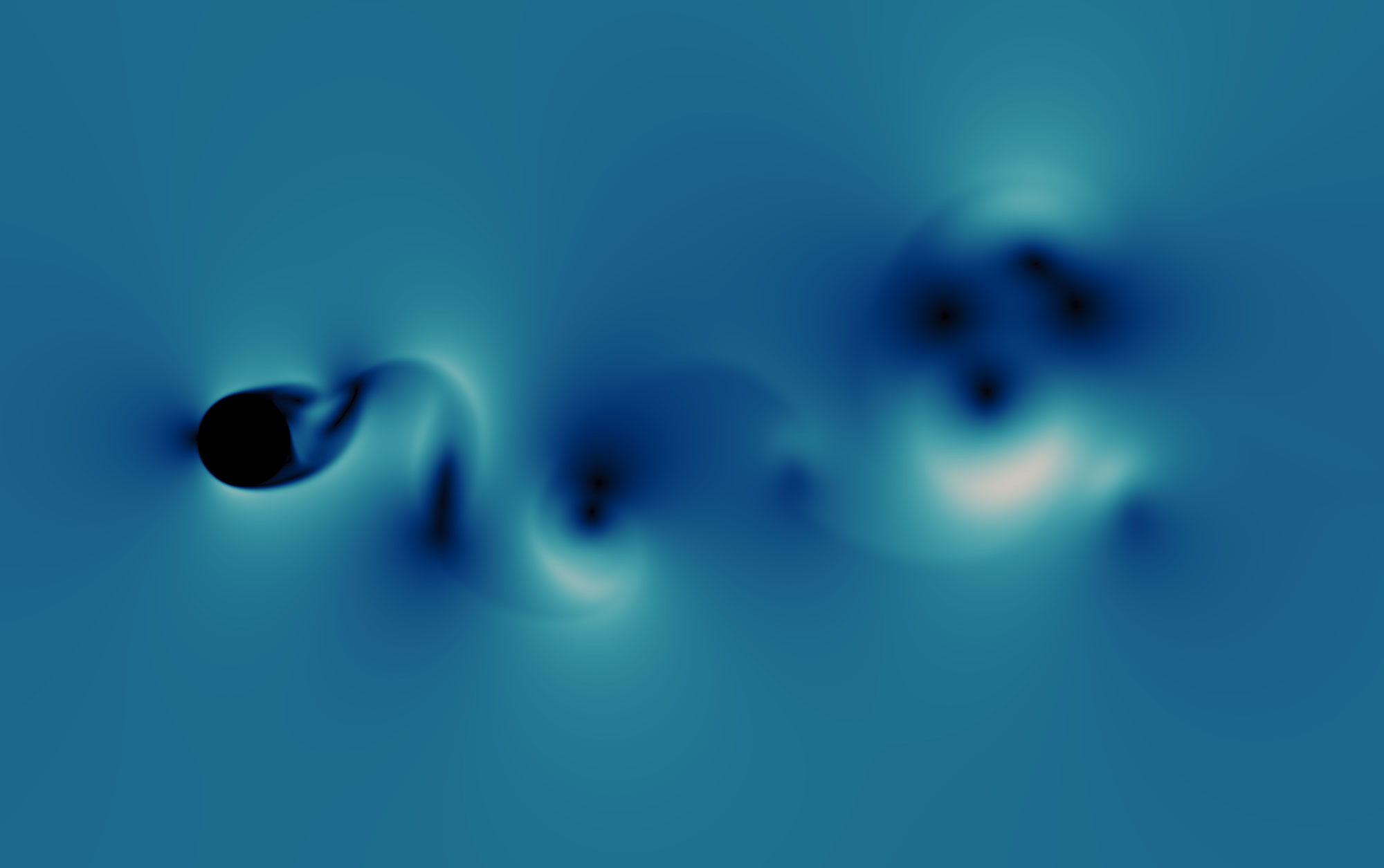 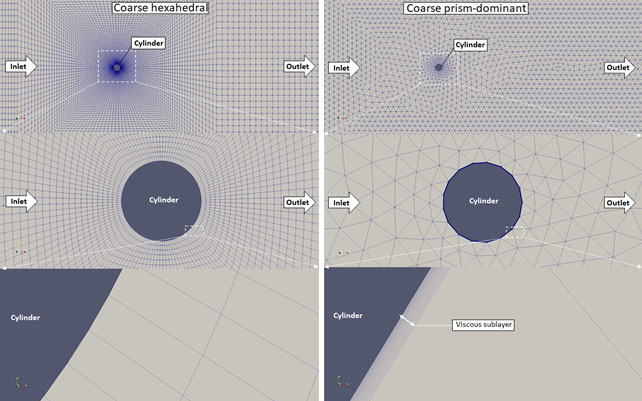 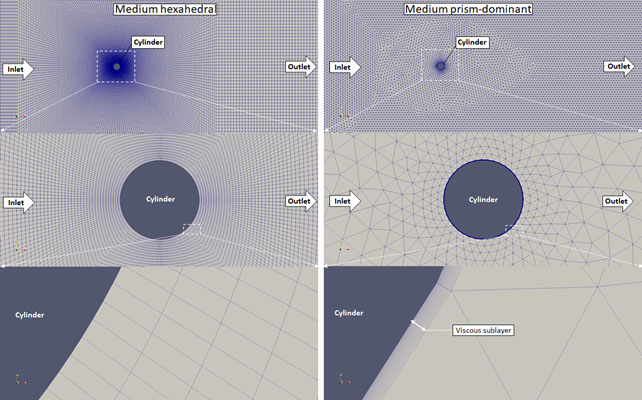 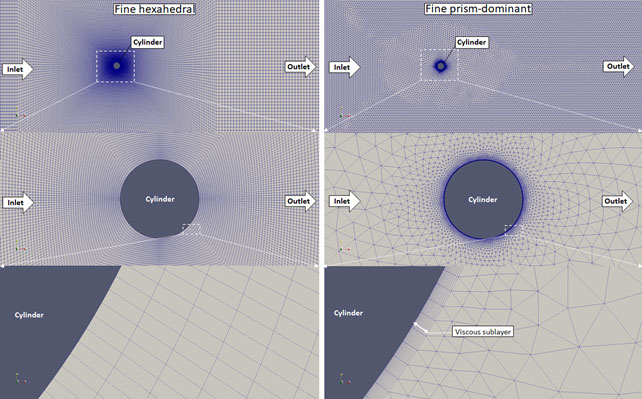 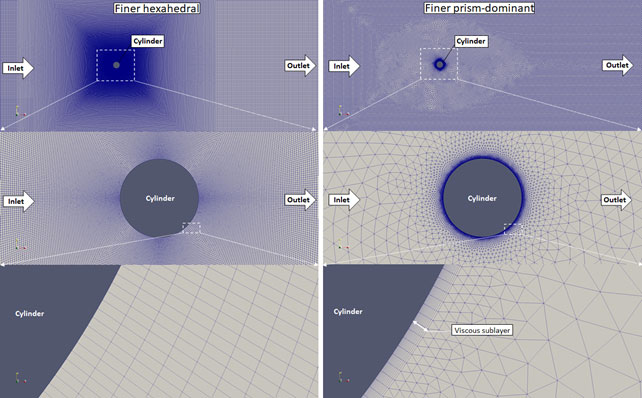 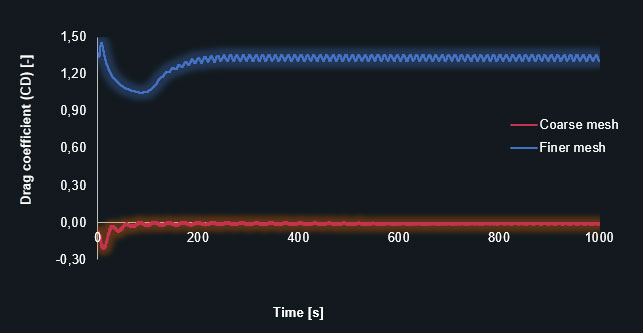 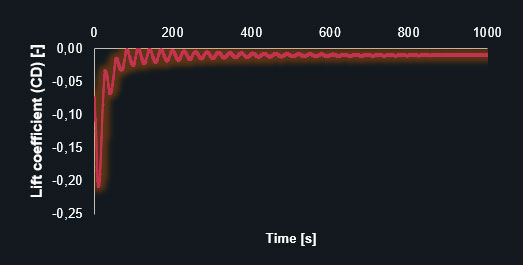